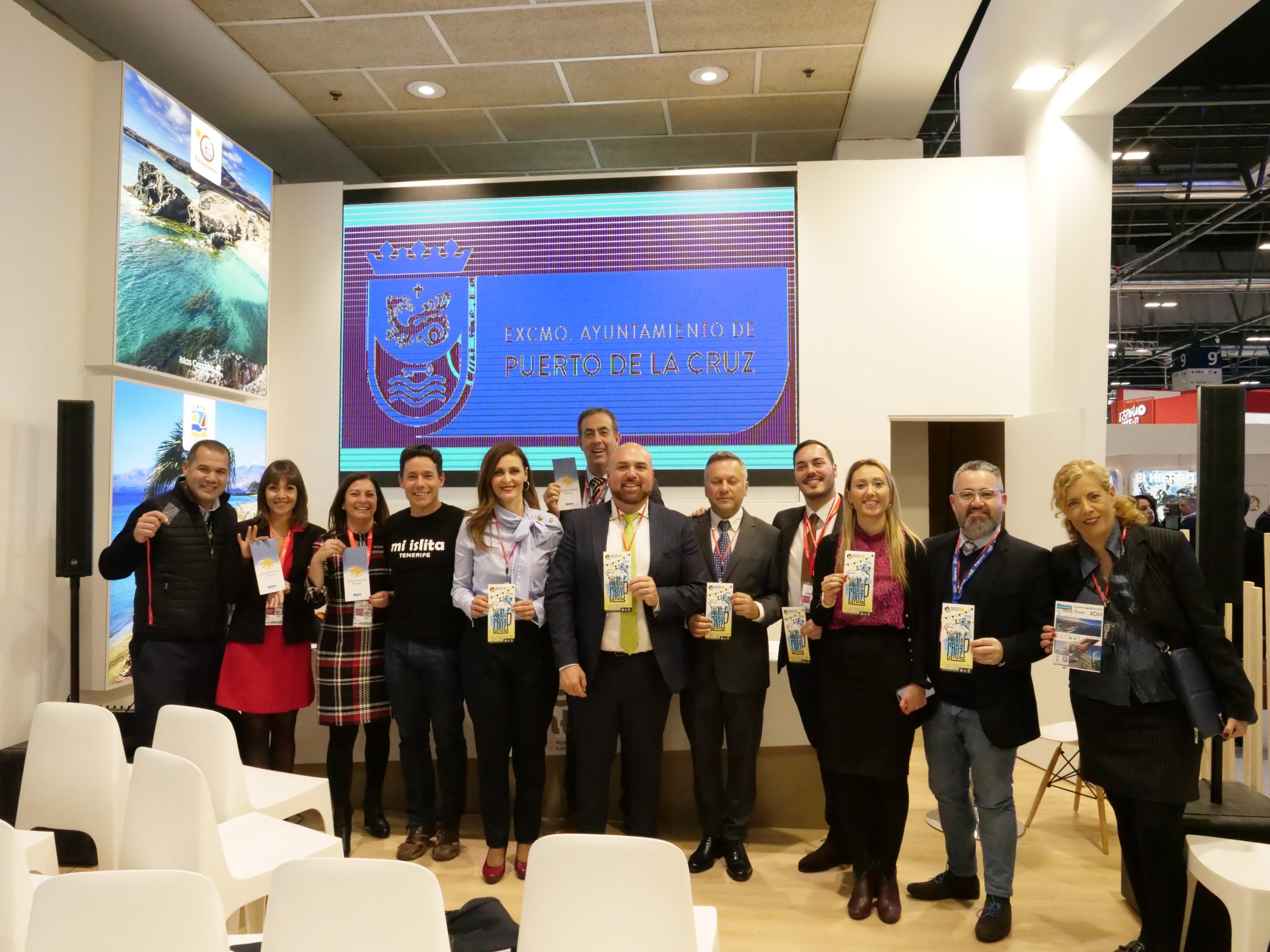 Puerto de La Cruz is appearing at FITUR (The International Tourism Trade Fair that is being held) as the pioneering tourism city in the Canary Islands which is:

• Committed to a three-pronged tourism strategy of sustainability, accessibility and “Summer Carnival”.
• Committed to highlighting the different aspects of the city.
• The recipient of the Q Seal of Quality Award – awarded tonight at the Crystal Palace in Madrid.

Puerto de La Cruz, which has reinvented itself to become one of the most important towns in the North of Tenerife, today revealed its tourism strategy for 2020 at FITUR with the aim of attracting the national and European markets. 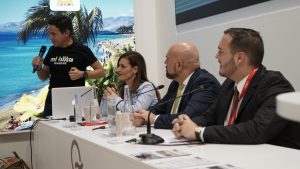 Cesar Sar, known as “The Tourist”, was the master of ceremonias for the event. Sar, who has travelled around the world twice, highlighted his
choice of Puerto de La Cruz as being the final destination of his tours. Mayor, Marco Gonzalez, spoke about how the port town, which is a pioneer in the implementation and development of tourism models, aspires to lead in terms of competitiveness, but without losing it’s uniqueness. He said: “The trademark ‘Destino Puerto de la Cruz parte de ti’ which means ‘Destination Puerto de La Cruz, part of you’ is still what we live by, but we wanted to give it meaning. Because of this, our motto ‘Compartimos momentos’ which means, ‘We share moments’, focuses on what makes us different – the unique aspects of this wonderful city such as our Summer Carnival and our committment to sustainability principles and enviromental awareness.” Tourism and Economic Development Councillor, Carolina Rodrigues, added that the development of sustainable actions in the city is very much a reality. She said: “Following six of the Sustainable Development Goals, stated by United Nations, we have the Tourism and Environmental Awareness Days, known as Sensitur, that are aimed at young people, families and the business community, which promote the care of the natural heritage in line with our social and the economical heritage too”.

This is a strategy based on the policies that Puerto de La Cruz’s government has implemented, alongside the installation of solar panels on institutional buildings and the Mobility Plan. Rodríguez continued to highlight the accessibility credentials of Puerto de La Cruz which has just been awarded a city-wide ‘Cycling Friendly’ certificate. The certification recognises the city’s committment to over 30 different routes through the city and outskirts that travellers can enjoy by themselves or with their family. This is in addition to a variety of accommodation options that the city’s new hotel plan provides, in which up to six establishments have received the thumbs up for this certificate.The third and final dimension in Puerto de La Cruz’s commitment to tourism isleisure in all it’s forms. Councillor of Tourism Promotion, Roberto Medina,stated that the city offers a variety of different festivals which take place throughout the year such as the Phe Festival, the Peñón Rock Festival or this year’s new addition, the Soul Lake Festival. Futhermore, the town hall has placed more importance to Puerto de La Cruz’s International Carnival. Not forgetting their most known and characteristic event ‘Mascarita Ponte Tacón’, Medina added: “The Summer Carnival is something different for the visitors and it also promotes values such as equality and diversity, with the election of the Carnival King. It is an event that can be enjoyed with the warm summer temperaturas which makes this a major tourist attraction. 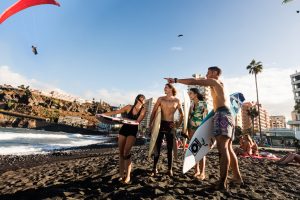 “With a clear focus on sustainability and environmental priciples, Puerto de La Cruz has become a unique destination offering different experiences for all giving the tourist the option to travel without harming the environment and to
experience sustainable developments without leaving behind the comforts”.

Sar closed the event by addressing the tourism representatives, praising the decision made by the town hall to develop and consolidate a tourism model that is commited to quailty leisure, sustainability and accessability without losing the city’s own identity. All this leads to giving the visitor the option of “traveling without harming the environment that surrounds the experience, betting on sustainable developments without leaving behind the comforts”. 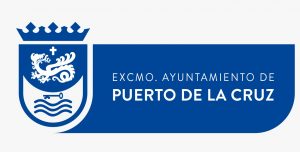 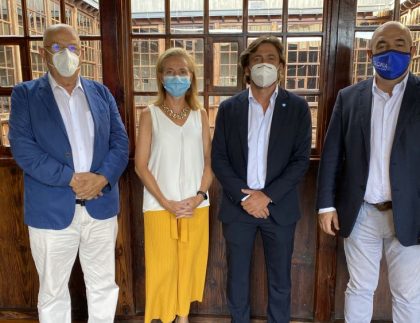 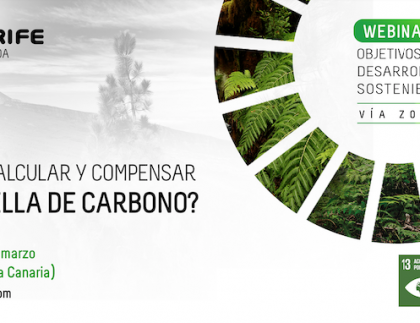 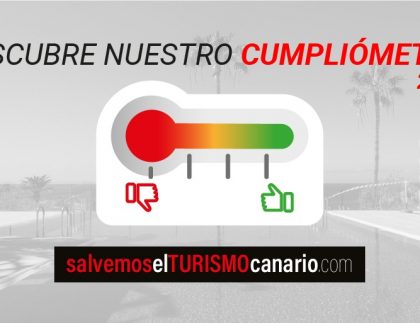 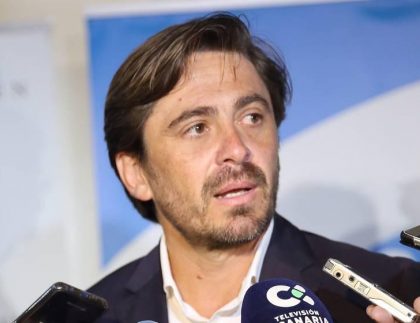 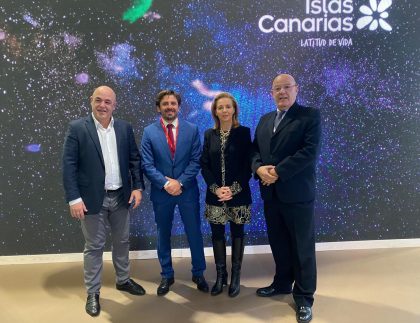 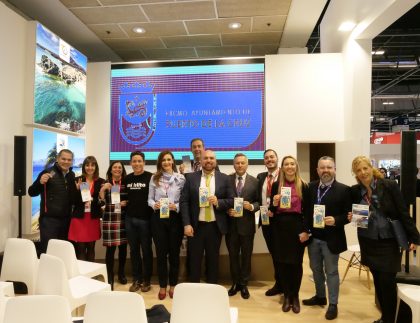 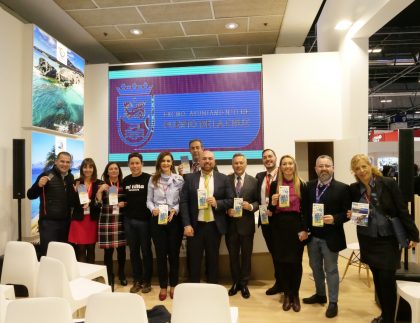